BEES History of knowledge, traditions, symbols and their close relationship with us

BEES
History of knowledge, traditions, symbols
and their close relationship with us. 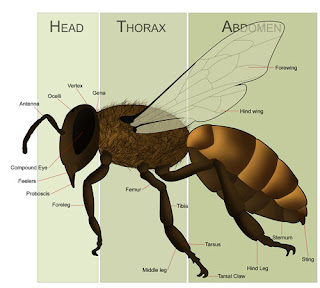 The Bee is dying and we are only now beginning to wake up and recognise its huge significance, not only to the global economy but to our very survival. However the importance of this sacred creature was not lost on ancient man, in fact, from prehistory to Egyptian times, it appears to have been viewed as the single most cherished god on the planet.

The Bee was held sacred in prehistory before undergoing a transformation into an icon of unparalleled adoration in the sophisticated civilisations of ancient Sumer and Egypt. How did it also became the inspiration for the first principals of the United States of America? Well, that’s another story altogether

Freemasonry, Napoleon and the wider esoteric community have all paid homage to the Bee, but that has not stopped it from dying. Albert Einstein forewarned that mankind will perish four years after the Bee does, and this puts us circa 2012; the end of days according to the Mayans. Does anybody care, and how has it come to this in first place?